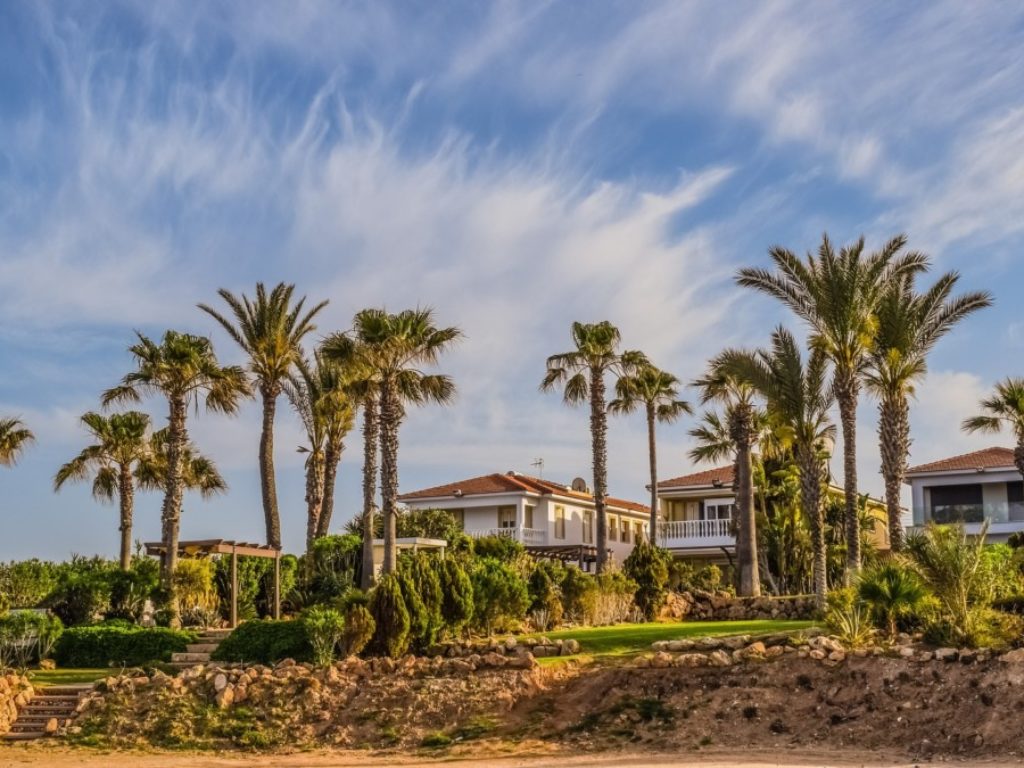 After Hurricane Irma rumbled through Florida, many worried about the devastating effect the storm could have on real estate in the region. However, contrary to what you might think, there is cause for optimism. There are even those who believe “Miami real-estate market, already blazing hot before the storm, will feed off of the temporary disruption and heat up further.”

Here are three causes for real estate agents and buyers alike to be optimistic in Boca and Delray Beach in the coming months.

Believe me, I am not trying to downplay the significance of this storm – it is estimated that 72 people lost their lives in Florida. However, after weeks of fearing a catastrophic event that could forever restructure the Florida landscape, we are all relieved to have been spared a direct hit.

In the world of real estate, what could have spelled doom for those in the industry has turned out to be much more manageable. In fact, Paul Owens of the Sun Sentinel explains that “Irma’s effect on South Florida’s vibrant real estate market is not likely to be much more than the hassles and of delayed home deliveries and closings”.

Irma did her share of uprooting trees, destroying fences, scattering debris, and breaking screened enclosures, but many areas avoided the massive structural damage that had residents evacuating in the days leading up to the storm.

Houses that were due to close before the storm will have to be respected, however, time seems to have been the most significant setback. Jim Flood, regional manager for Supreme Lending in Fort Lauderdale, expected that the region would be up and running in a matter of weeks: “We think the market will find its way back and recover pretty quickly.”

Ironically, Irma may prove to be a “boon to a stagnant luxury market”, with foreign sellers more likely to lower their prices to entice buyers. Major events like hurricanes cause uncertainty and encourage foreign investors, who may have seen exaggerated reports of the damage done, to part ways with their properties.

Rene Rodriguez reports that “Home and condo cash purchases account for 20 percent of all Miami Dade real estate transactions – double the national average.” The high number of out-of-town investors is a concern, however, there seems to be no shortage of demand. Ron Shuffield, CEO and President of EWM Realty explains: “We still have more pent-up demand for luxury real estate than ever. People still look at Miami as a place to have second or third homes.”

3. Buyers, more concerned with infrastructure, will turn to new homes

It seems major disasters do little to dissuade developers (and buyers) in Miami. That being the case, those willing to move to an area are looking to buy houses with infrastructure that can resist natures onslaught on the area.

New homes are more in demand than every because the infrastructure is more sound than older buildings that are less equipped to handle extreme weather. As Paul and Stan Cox report on vice.com: “[I]n the hot markets of Miami Beach and Brickell, new luxury condominium towers, along with systems of walls and pumps to protect them from rising seas, [are] going up at a rapid clip.”

Disasters can actually encourage economic activity because the rebuilding effort brings a wave of investment that can provide economic stimulus to the area.

Miami Association of Realtors have reported increased mid-market sales amid the 6th consecutive year of consecutive appreciation in Miami. They also reported that houses are selling faster and for closer to the list price. Septembers numbers will be delayed due to the hurricane, but there are certainly reasons to be optimistic in the Boca and Delray Beach real estate market.

Interested in learning more about Boca and Delray Beach real estate? Get in touch!