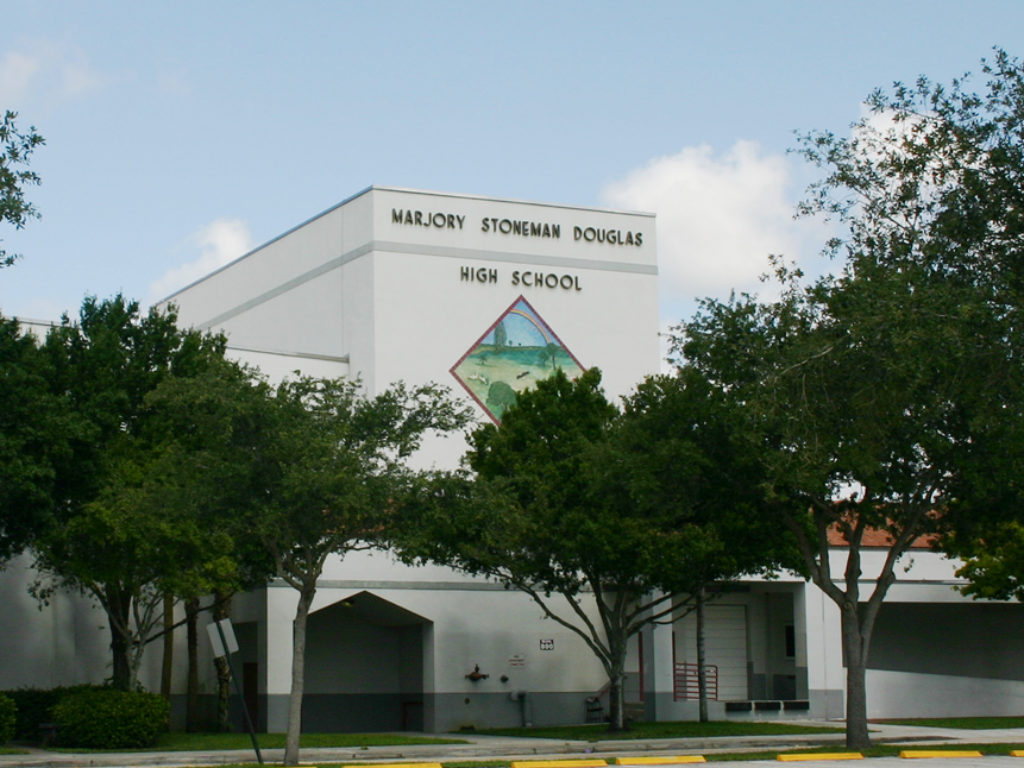 Jamie-lynn Sigler on hand to join the “Meadow Movement”.

Andrew Pollack lost his daughter in the mass shooting at Marjorey Stoneman Douglas High School in Parkland. He has done everything he can to turn the tragedy into change, seeking out representatives, and even the president, in a bid to make schools safer for children in the future.

Last weekend, he got some unexpected help.

Jamie Lynn Sigler rose to fame as Meadow Soprano, daughter of mob boss, Tony Soprano. Meadow Pollack’s name was reportedly inspired by the character on the show, and when Sigler found out, she decided to get involved.

Sigler, along with Pollack, hosted an event featuring cocktails and hors d’Ouvres, hoping to raise enough money to build a playground in memory of Meadow and the others whose lived were lost.

The event in Boca Raton was one more step towards achieving his fundraising goal – Pollack has raised more than $300,000 to date.

If you’d like to know more, you can find details Αγοράζοντας αυθεντικά Kamagra 100mg χάπια στην Ελλάδα on the Meadow’s Movement website  – including information about how to pledge your own support.

In other news, on May 16th there will be a benefit for the victims of Marjory Stoneman Douglas School Shooting at the Pompano Beach Amphitheatre, where all proceeds will be donated to the Broward Education Stoneman Douglas Fund. The concert will feature New Found Glory; Chris Carrabba of Dashboard Confessional, playing an intimate acoustic set; and Ryan Key, formerly of Yellowcard.

Tickets for #Parkland Strong are on sale now and can be purchased at pbamp.com.

We take our hats off to all who were involved in the event at the weekend.