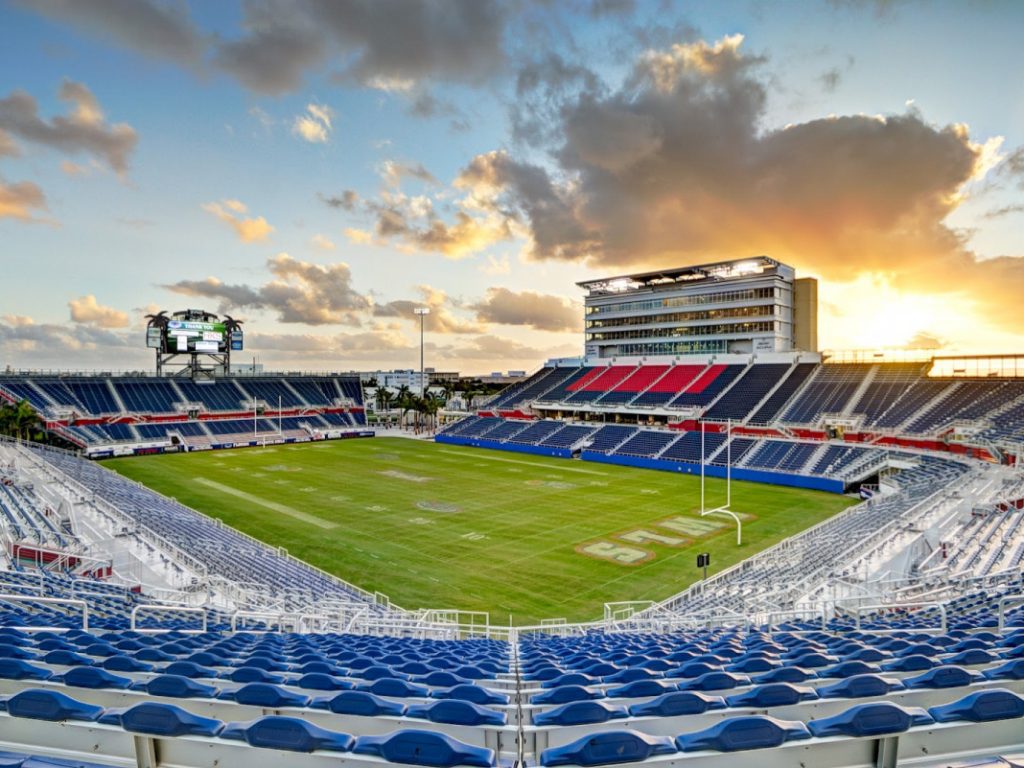 Local sports in Boca Raton: Who we’ll be cheering this fall

Sports (and sporting events!) can be a great way to bring people together and create a sense of community. At Property Matters, we like to support our local athletes and cheer on the guys and girls doing great things in various athletic arenas on a weekly basis.

With school starting back and fall seasons getting underway, we are highlighting three of our favorite local teams to get behind!

Ever since Lane Kiffin took over as head coach, the Owls have done nothing but get better, even garnering attention from some preseason top 25 polls. Hopes are high this year as FAU take on a challenging schedule of football talent, starting week one with a trip to Oklahoma. You can check out their full team schedule here – come show your support at the stunning FAU stadium.

Lynn University just announced their 2018 fall schedules, and we are particularly excited to cheer on this year’s volleyball squad. The team begins its season with a tournament at Embry-Riddle in Daytona Beach but will host ten matches throughout the season, offering fans a great chance to catch them in action.

Boca Raton Football Club is a semi-professional soccer team that plays in the National Premier Soccer League and American Premier Soccer League. Since the club’s inception, the team has enjoyed its fair share of success, winning four championship titles and capturing the hearts of the locals. The club provides a wonderful platform for young talent to showcase their abilities and take their game to the next level. Here is all you need to know about the various Boca Raton FC programs.

We are also very excited to provide sponsorship for one of the children’s teams for the 2018 season at the Soccer Association of Boca Raton (SABR). Best of luck to everyone this year!

Show your support, and maybe we’ll see you at a game this fall!

As always, get in touch with one of our local experts for more information!